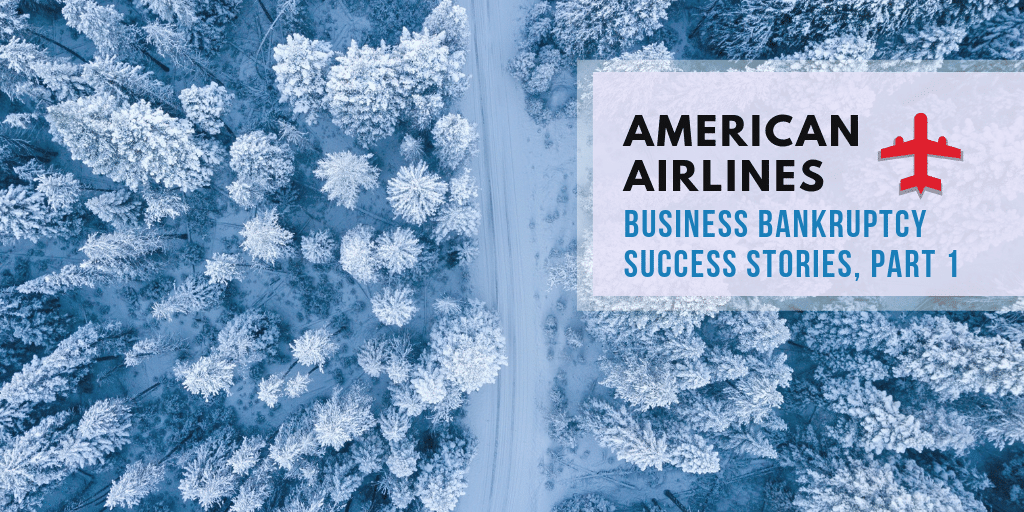 We have written extensively about how struggling businesses can benefit by filing for Chapter 11 bankruptcy. Over the years, numerous companies survived financial disasters by seeking Chapter 11 protections. Some of these companies are household names, such as American Airlines.

American Airlines is the largest commercial airliner in the United States. Despite its history of success, the company experienced severe financial problems less than a decade ago.

American Airlines was beset by numerous financial setbacks before its parent company, the AMR Corporation, filed for Chapter 11 bankruptcy in 2011. For instance, the company reported steep losses and major problems negotiating labor contracts with pilot unions. The company was also facing excessive debts and rising fuel prices. Many of these problems had persisted for years before the AMR Corporation sought protections under Chapter 11. In fact, the company narrowly avoided filing for bankruptcy in 2003.

Chapter 11 bankruptcy cases involving large corporations are common. When businesses are struggling financially, it can be a wise decision to consider filing for Chapter 11. This is because Chapter 11 bankruptcy has many benefits. For instance, Chapter 11 protections can prevent creditors from conducting collection actions. In addition, Chapter 11 can allow business owners to retain control of operations while finding new ways to become profitable.