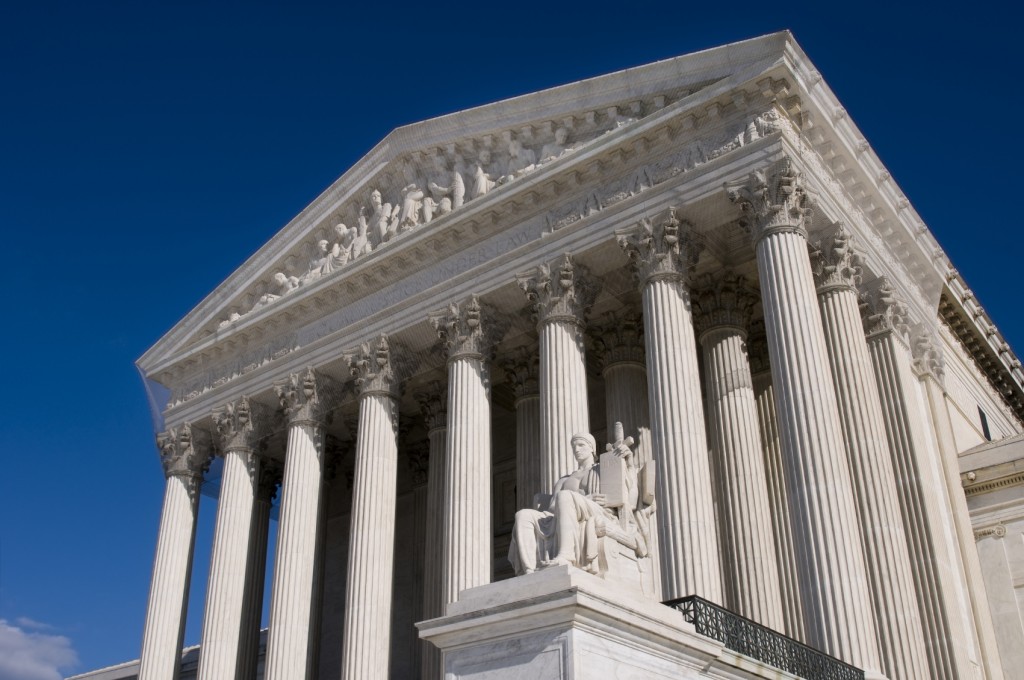 When for-profit schools operated by Corinthian Colleges shut down in 2015, the Department of Education announced instructions for many current and former students to receive tax-free discharges on their federal loans. Students eligible for the following two options do not have to pay taxes on loan forgiveness.

Former students who receive either discharge will not be hit with a large IRS income tax bill.  These options may be available for former students of other for-profit schools. Both loan forgiveness options are not unique to Corinthian Colleges.

The Education Department claims 15,000 former students of Corinthian Colleges have had their student loans discharged. More than 335,000 may be eligible for tax-free loan forgiveness.

Other options for forgiveness may be available. The Kansas City bankruptcy attorneys at The Sader Law Firm can explain what options are available for your situation.