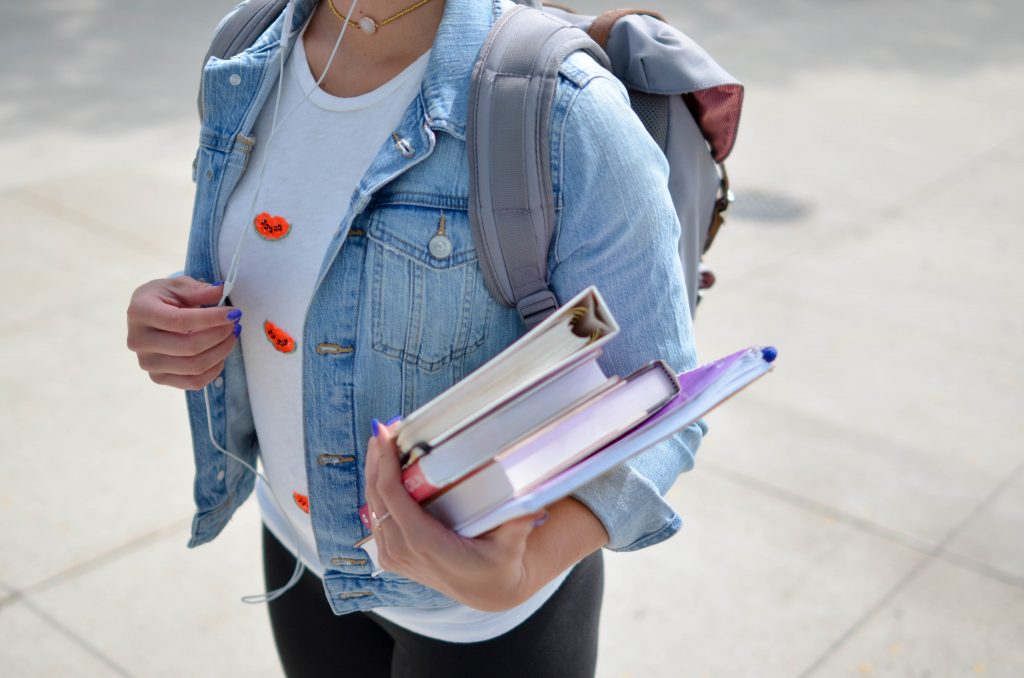 Recent Federal Reserve data shows that student loans have exceeded $1.4 trillion. As one of the most common types of debt held by Americans, it is also a source of serious financial pain for many borrowers. Some recent reports suggest default rates could hit 40 percent by 2023.

Student loans are more difficult to discharge in bankruptcy. It is not impossible, but there are additional requirements that you must meet before you can discharge this type of debt. Each bankruptcy district has different tests for showing “undue hardship”, which is necessary to receive a discharge. Depending on where you file your case, you could have to show undue hardship through the Brunner test, a modified Brunner test or the totality of circumstances test. The totality of circumstances test, which is used in Missouri bankruptcy courts, is generally more lenient on how it defines undue hardship.

Members of Congress are attempting to make it easier to receive a discharge through bankruptcy. Lawmakers in the House and Senate recently introduced the Student Borrower Bankruptcy Relief Act. Under this new bicameral bill, bankruptcy courts would treat student loans like other types of consumer debts. This means there would be no undue hardship requirement to receive a discharge.

By removing the undue hardship requirement, millions of borrowers that did not previously have eligibility to receive a discharge could wipe out their higher education debts in bankruptcy. If the bill passed and was signed into law, the odds of which are questionable, it might lead to a tsunami of bankruptcy cases involving student loans.

Jerrold “Jerry” Nadler, the Chairman of the House Judiciary Committee and one of the lawmakers backing the legislation, pointed out that student loan borrowers owe $1.5 trillion in higher education debt. Representative John Katko (R-NY) is another lawmaker responsible for the bill.

Senators Elizabeth Warren and Dick Durbin introduced the legislation in the Senate. Elizabeth Warren, who is currently running for President of the United States, is a former bankruptcy attorney and vocal advocate for student loan relief.

Can I File for Bankruptcy on Student Loans?

It’s a common misconception that you cannot file for bankruptcy on student loans. While it is not impossible, it is more difficult. This should not stop you from speaking to one of our bankruptcy attorneys to determine if you would be a good candidate for an undue hardship discharge.

There are good candidates in Kansas City that incorrectly assume it would be impossible to discharge their student loans in bankruptcy. We encourage you to call us and find out whether or not your case could proceed. Attorney Neil Sader, the firm’s founder, helped a student loan borrower reduce her higher education debt by $250,000. Neil was also featured on the front page of Reddit during an AMA on student loans in 2016.