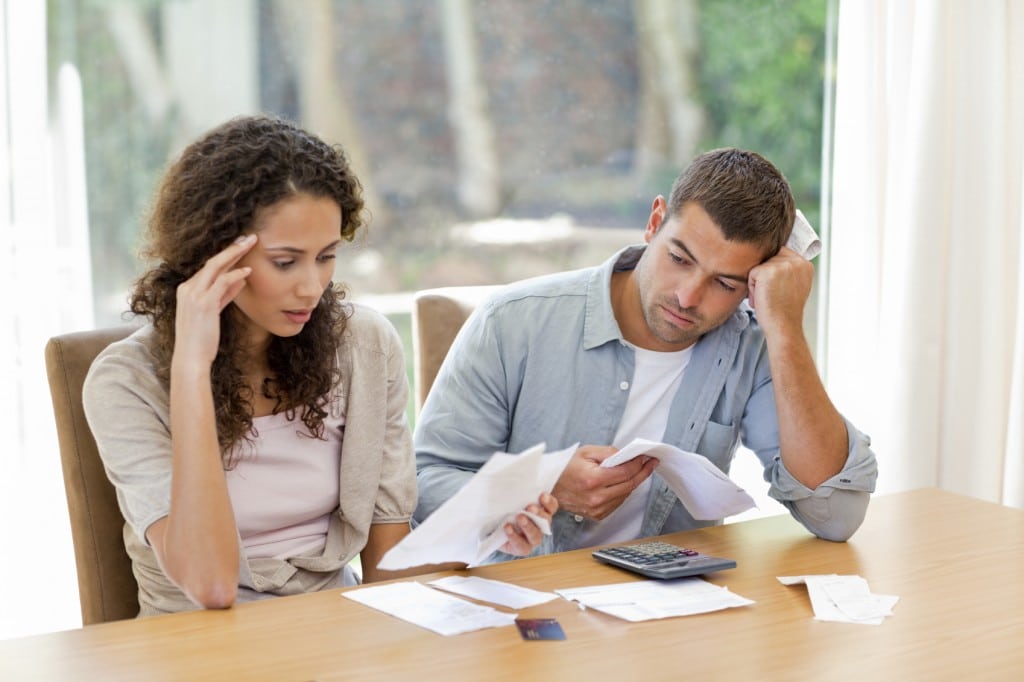 Stories of students stuck hundreds of thousands of dollars in debt are becoming easier to find as tuition and graduation rates spiral upwards without stopping. A story from six years ago is especially heartbreaking. In 2009, the New York Times wrote about the experience of an aspiring attorney who was denied his legal license on the grounds he had accrued $400,000 in student loan debt.

Like many people who are burdened with enormous amounts of debt, the aspiring attorney was a victim of circumstances beyond his control. Obtaining his undergraduate degree took ten years because of an accident with an all-terrain vehicle that almost cost him his leg. After six years of rehabilitation, he completed his undergraduate degree. His next stop was San Francisco, where he enrolled at the University of California Hastings College of Law. After acquiring his Juris Doctor, he left for London to pursue a Masters of Law degree.

It took four attempts for the aspiring attorney to pass the New York bar exam. One of the attorneys who reviewed the bar application called his persistence “remarkable”. However, five appellate judges denied his law license, stating that because he had made no substantial payments on his loans, he lacked the character to practice law.

In an interview with the press, the law school graduate claimed Sallie Mae slammed him with unjustified and massive amounts of fees, causing the balance of his loans to swell. He claimed Sallie Mae representatives threated to keep him from acquiring his license to practice law.

When Will Graduates Be Able To Discharge Student Loans?

Many other graduates are facing difficult situations arising from carrying large balances of student loans. However, recent court decisions have offered a glimmer of hope for indebted graduates. For example, the Eighth Circuit Court of Appeals recently overturned the decision of a previous bankruptcy court to deny recent graduate Chelsea Conway a discharge on her loans, which totaled $118,000.

In the near future, additional court cases and federal legislation may provide graduates with further options to discharge student loans through bankruptcy.

For regular updates on our blog and information on student loans and bankruptcy, follow The Sader Law Firm on Facebook.